This site participates in Moera Network. To unlock all features, View in Web Client
← Timeline

“Facebook and Google seem very powerful, but they live about a week from total ruin all the time. They know the cost of leaving social networks individually is high, but en masse, becomes next to nothing. Windows could be replaced with something better written. The US government would fall to a general revolt in a matter of days. It wouldn’t take a total defection or a general revolt to change everything, because corporations and governments would rather bend to demands than die. These entities do everything they can get away with — but we’ve forgotten that we’re the ones that are letting them get away with things.” - long read.

-- Paul Vixie, "Everything is broken" 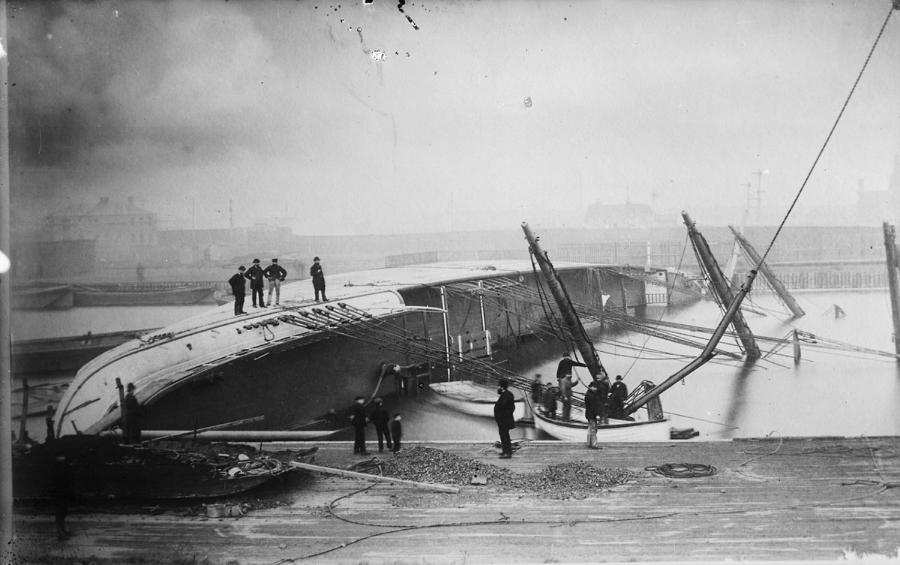 Everything Is Broken
Once upon a time, a friend of mine accidentally took over thousands of computers. He had found a vulnerability in a piec…
Medium•MEDIUM.COM
👍4